Home > About Us > Latest News > Facts About Xenon

Xenon creates a blue or lavender glow when subjected to an electrical discharge. Lamps that use xenon illuminate better than conventional lights. For example, stroboscopic lamps, photographic flash lamps, high-intensive arc-lamps for motion picture projection, some lamps used for deep-sea observation, bactericidal lamps, sunbed lamps and high-pressure arc all use this gas. In fact, you probably see xenon lamps on a regular basis. Some vehicle headlights use xenon. If you see headlights that give off a soft blue glow, they are probably made with xenon.

The gas has other uses, too. It is used in nuclear energy plants and for filling television and radio tubes. Silicon microprocessors are etched with xenon difluoride. Xenon ion propulsion systems keep some satellites and other spacecraft in orbit. Xenon is even used to manufacture a drug called 5-fluorouracil, which is used to treat certain types of cancer, according to the Royal Society of Chemistry.

There are several studies that focus on xenon. The Xenon Dark Matter Project, for example, is experimenting with a liquid xenon detector to search for dark matter. Dark matter is described as an invisible glue that holds the universe together. In this experiment, liquid xenon is put in a time projection chamber. When the particles in the chamber act in a way they shouldn't this may be a sign of dark matter interacting with the particle.

The Large Underground Xenon (LUX) collaboration is another, similar experiment. This dark matter detector also uses liquid xenon. Though the project didn't find anything, the research has reshaped ideas about dark matter.

- Radioactive iodine-131 can decay into stable xenon, as it did in Fukushima.

- Xenon isn't the only noble gas. Neon, argon, krypton, helium and radon are also noble gases.
- Like helium, you can fill balloons with xenon, but it is very expensive and the balloon becomes very heavy because the gas is so dense. An average balloon can hold around 40 lbs. (18.1 kilograms) of xenon, according to an experiment by the Royal Society of Chemistry.
- Xenon atoms added to liquid helium are used to observe quantum tornadoes. 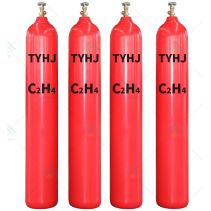 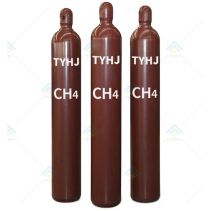 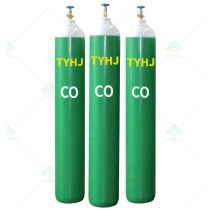 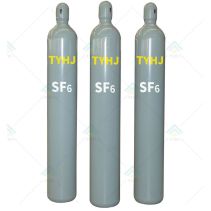 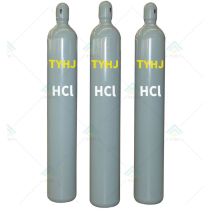 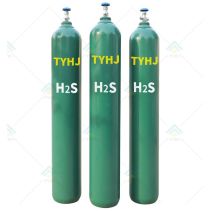 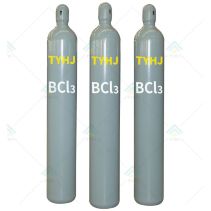 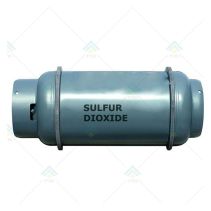