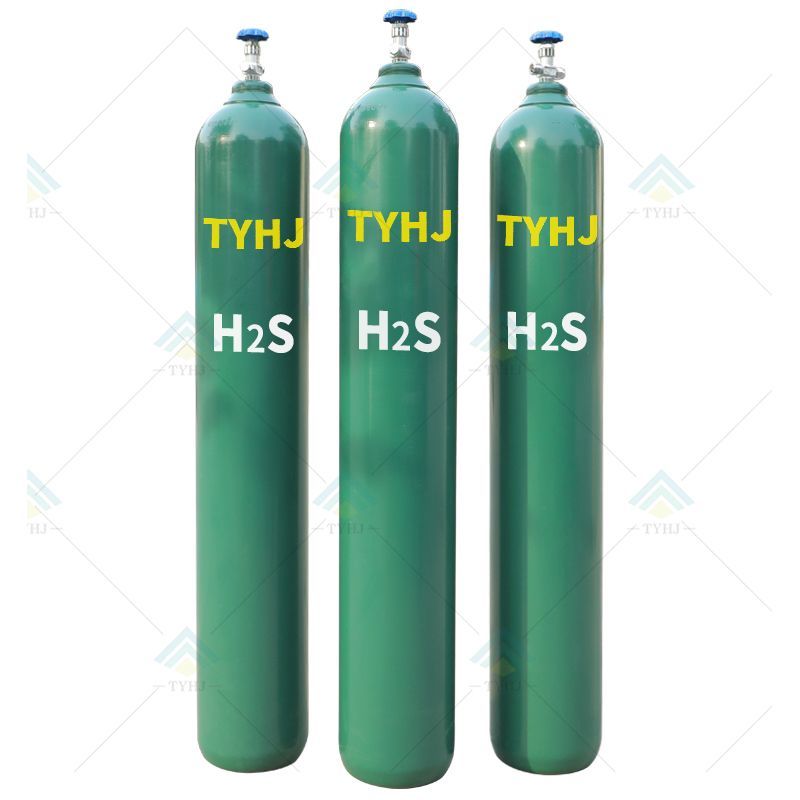 Hydrogen sulfide is an inorganic compound that is a flammable acid gas at standard conditions and has a rotten egg smell in low concentrations.

Hydrogen sulfide is a colorless, highly toxic, flammable gas with a stench characteristic of rotten eggs. It is usually caused by bacterial breakdown of organic matter in the absence of oxygen, such as in swamps and sewers where anaerobic digestion can take place. It is also present in volcanic gases, "natural gas" and some well waters. Hydrogen sulfide has many names, some of which are ancient.

Crude oil contains small amounts of hydrogen sulfide, but natural gas can contain up to 90 percent hydrogen sulfide. About 10% of total global H2S emissions are caused by human activities.

A small amount of hydrogen sulfide is used as a dopant for indium phosphide and gallium arsenide semiconductors, and as a precursor for zinc sulfide semiconductor growth.

Hydrogen sulfide is used for metal separation, removal of metal impurities and preparation of metal sulfides.

It is also used as an analytical reagent in chemical analysis and as an odorant in city gas. 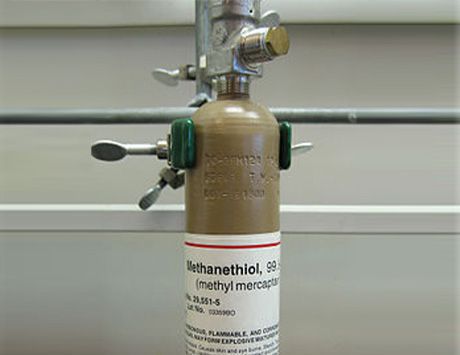 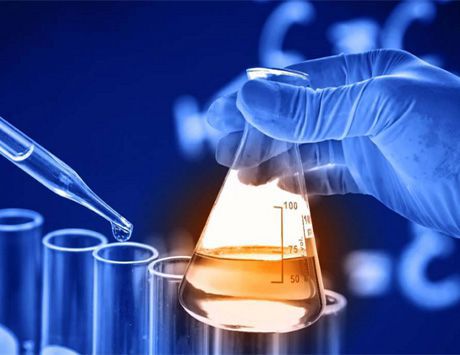 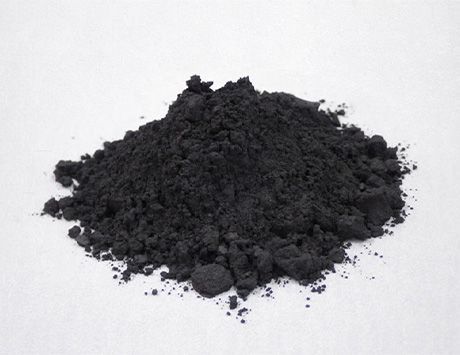 *Other Grades and Purity Available on Asking

*Other Packages Available on Asking 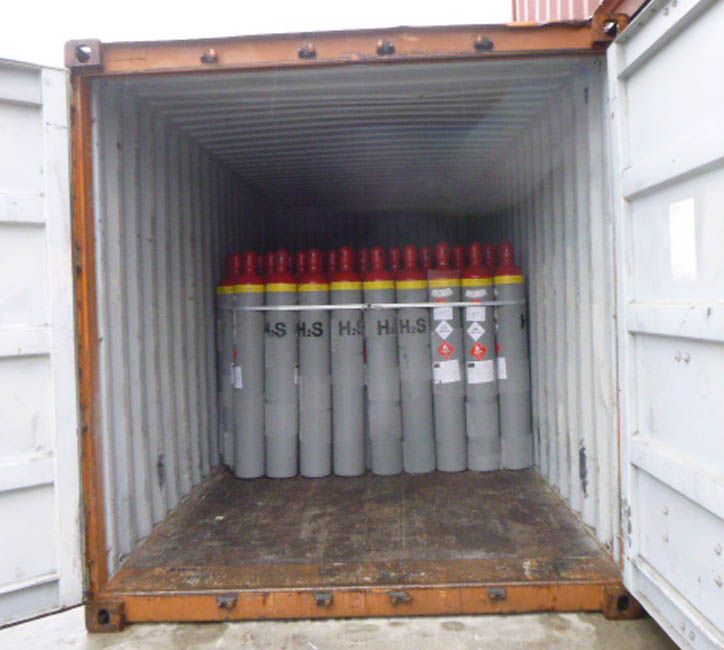 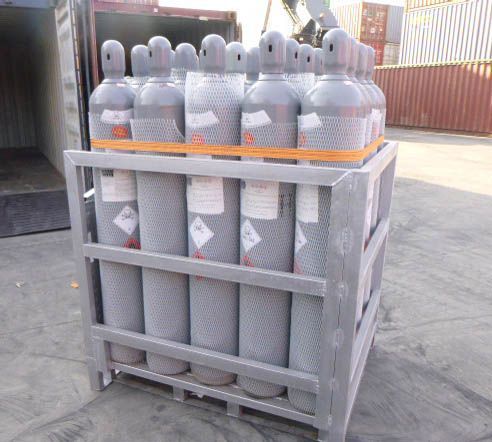 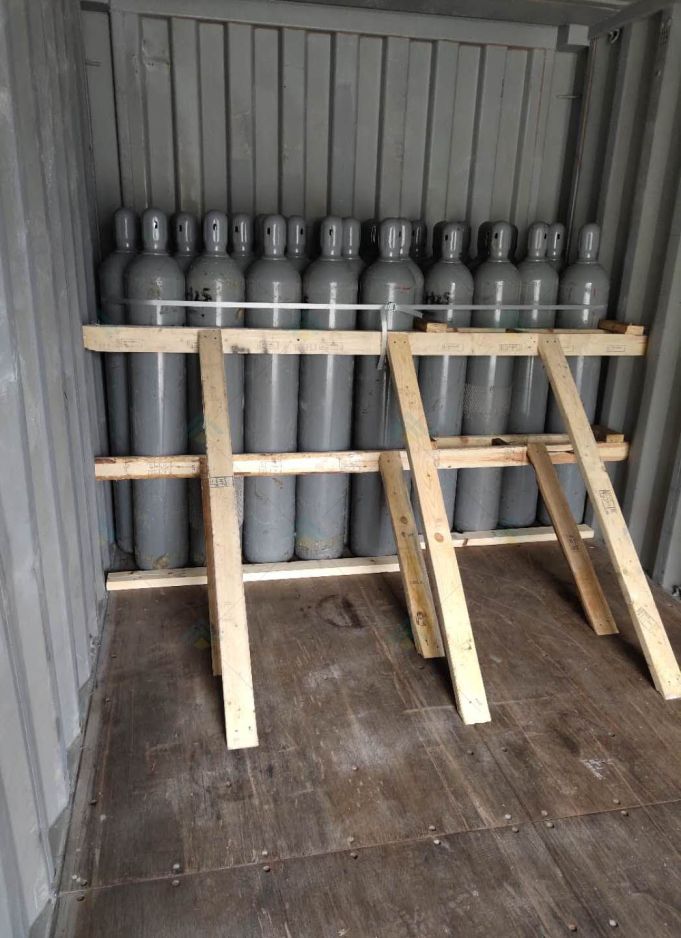 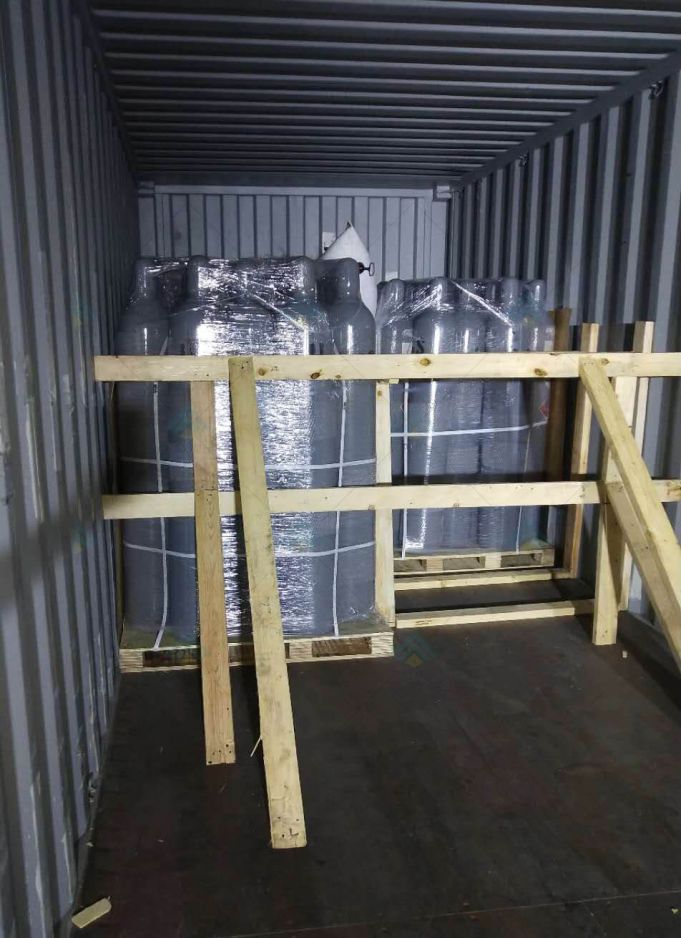 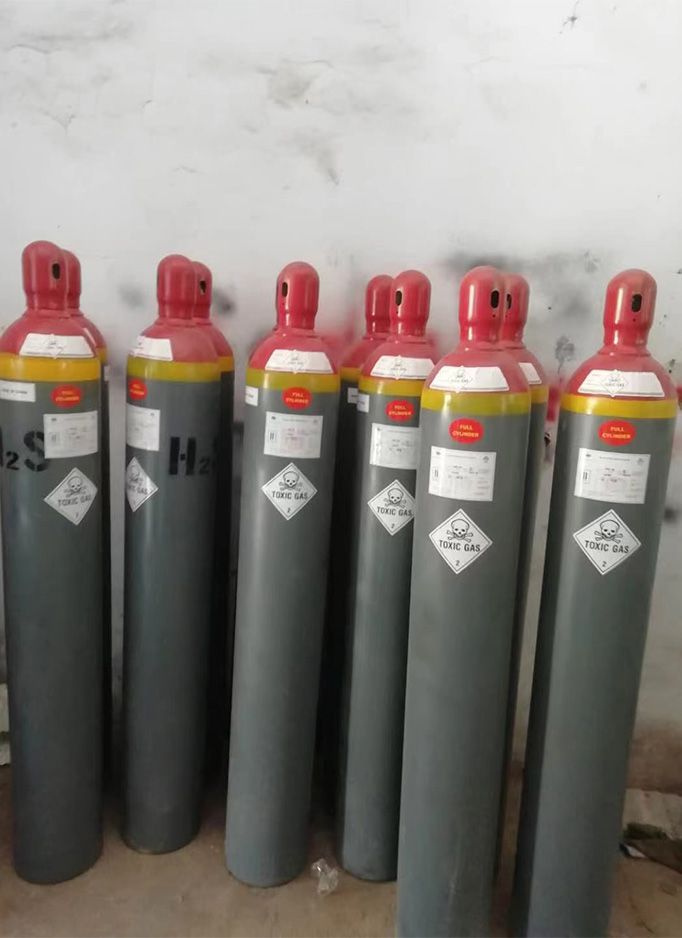 More than fifteen years on the market. 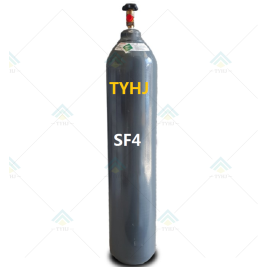 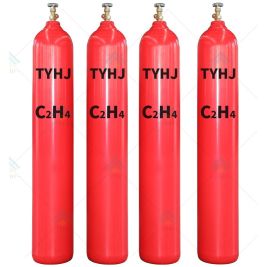 If you are finding c2h4 specialty gas in China, we will be your best choose! 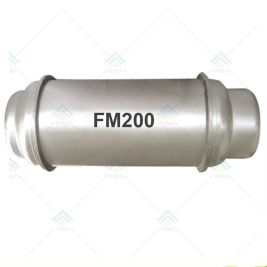 If you are finding heptafluoropropane gas in China, we will be your best choose! 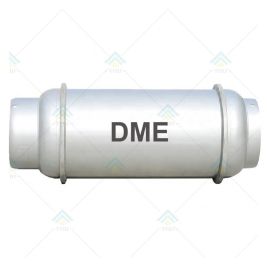 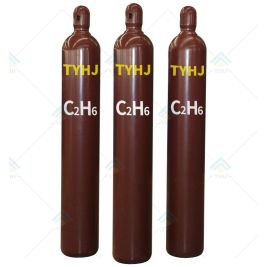 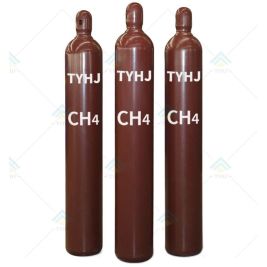 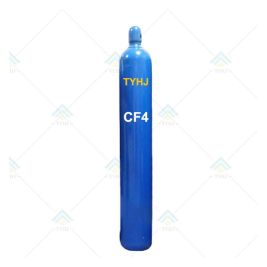 We are pleased to deliver carbon tetrafluoride gas. Safe payment and on time deliver time will give you. 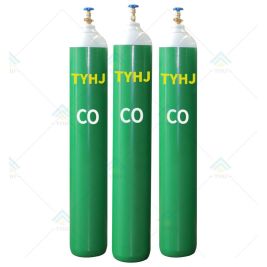 If you have any question on un 1016 We will give the professional answers to your short questions. 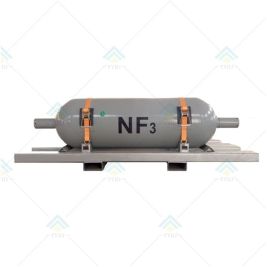 Find trusted nf3 specialty gas sellers. Any requirements and problems can ask us at any time. 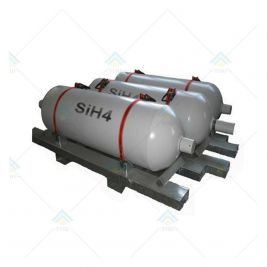 We offer top quality and wide ranges of un 2203.